Here comes my recipe for the typical Chilean Empanadas, the so-called «Backover Empanadas» or «Pino Empanadas».

«Pino», the filling of the empanada:

Preparation for the «Pino»:
In a pot, frying/cooking the chopped onion cubes, with oil until browned, then mixed with the spices listed above, and then with water for aprox. 15-20 minutes, medium-low heat. Avoid burning the onion and add max. 1 glass of cold water when the mix starts to become dry. Inmediatly after, bring the raw meat in the pot, high heat to seal it first, and then medium-low fire to keep on cooking it along with the raisins (If you like them) for no more than 10 minutes. Stop the fire and let the mix (pino) cool before putting it in the fridge for 12-24 hours.
..
«Masa» / dough for Empanada:
Preparation for the dough / «masa»:
In a big bowl, we put the whole quantity of flour and the salt. In the center we open a crater where we bring the beaten egg and the butter, mixing everything and the same time adding the 500 ml of boiling water slowly (not at once), until we have an homogeneus pasta, then we put a bit of wine (not more than half glass). Work the pasta gently with the hands for 15 minutes and avoid adding more water. The key point is to get a ball of dough, solid / sticky enough to be uniform-looking, but loose enough to not get stuck either to the sides of the container / bowl or the hands. At this point, we have our dough ready to be wrapped in plastic film and stored up to 12-24 hours in the fridge.
—
One day later, we have to get these things ready before final preparation:
– Filling or «Pino»
– Dough or «Masa»
– Boiled Eggs (3-4 / Quarter for Empanada Unit)
– Black Olives (1-2 for Empanada Unit)
– A toothpike / spine-like tool (to pierce the dough)
– As Deco / sealing technique for the dough: 1 raw beaten egg (ocasionally can be mixed with a bit of milk)
Cut portions of the dough, with the size of a fist (or a bit bigger), make a uniform ball out of it and press it over a surface with raw wheat spilled all over (to avoid sticky dramas). With the help of a rolling pin keep on doing the same gentle, slow-paced pressing task until you get a disc-shaped, thin dough (0.2-0.3 cm thickness) and 8-10 cm radius aprox. In the center of the disc, place a quarter egg, one or two olives and a big, plain spoon of filling (Pino). Then bend the dough over the mix and seal the edges and you will get a chubby, semi-circled empanada, ready to be painted with the raw egg and pierced several times in the dough, before being placed in the oven (high heat) for some minutes until they a look similar to that shown in the picture. 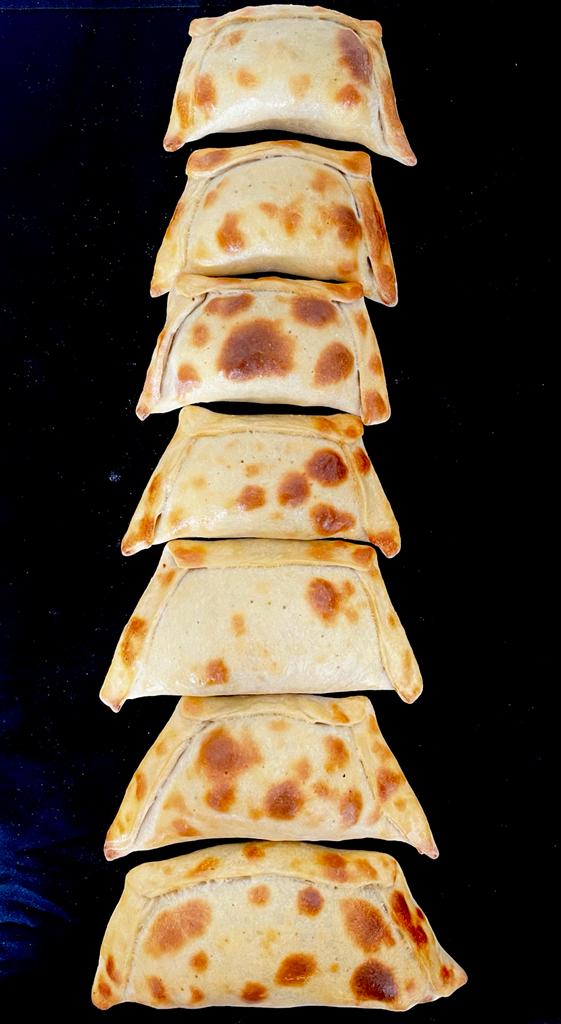 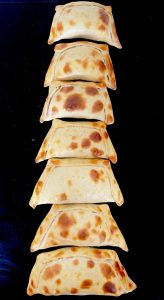 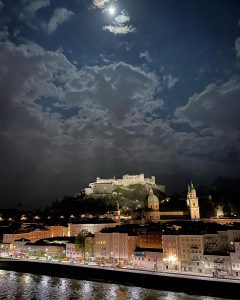 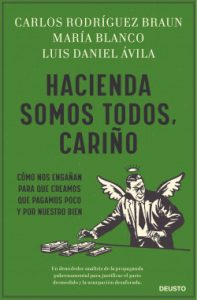